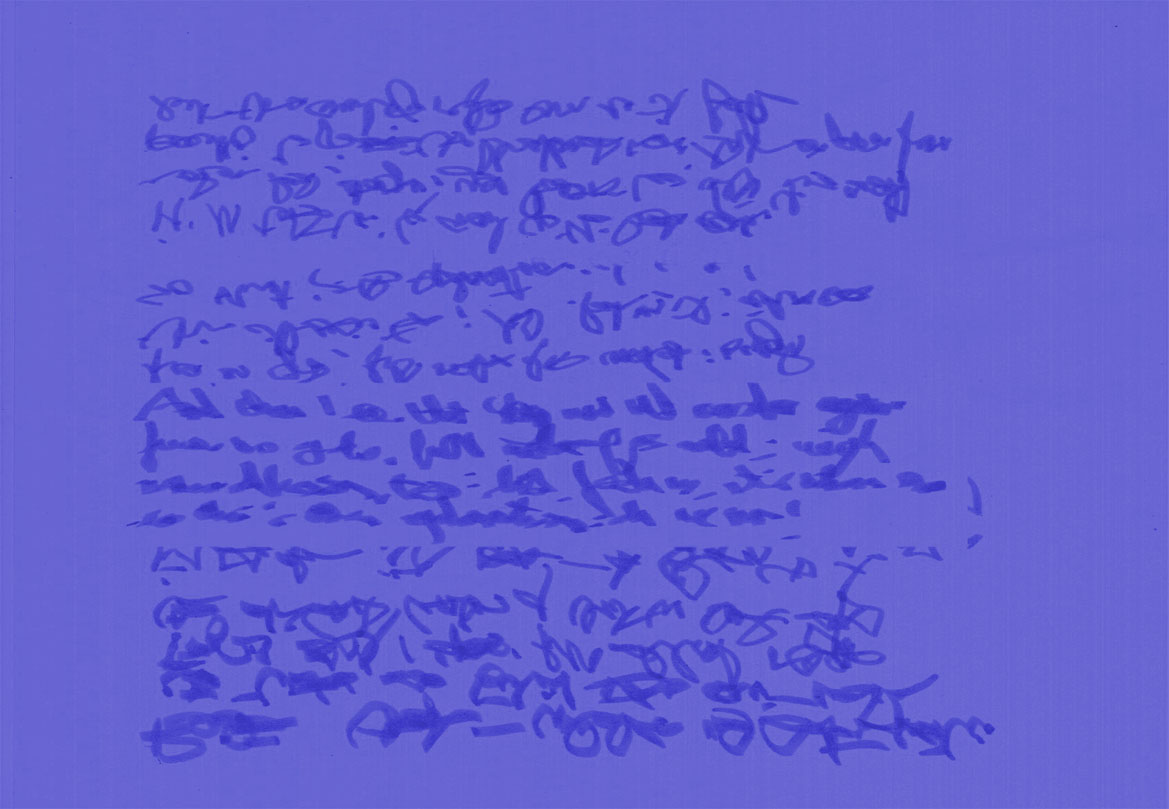 Well, this is fun. I can remember last winter now, with all its crises unresolved. Don’t you? Nothing changed where we are, but after it all, something ridiculous had burst. This first verse is all about the problems of writing poetry in English; true language of the dead who don’t know it yet.

Things, as always, deteriorate, whether left to themselves or fucked up by us; no escape from out of here. The debris of all this, let’s call it culture. Think how desperately far we are from the beginning of time. Unfortunately, there is only this imperfect record of what has led us to this place.

Everyone hopes for personal survival – at the highest order only. They haven’t experienced it yet is the reason: everyone in heaven a princess, a bard, a warrior, a Red Indian chief – the high status elites have taken over eternity too. Stinking rotten mackerel the lot, minimal joy to them always, then off we go, as it’s Monday, again and again.

Are we turtles or men? mice or mandarins, or talking horses & bleeding heads? These compulsions must be uttered by someone, reader. Is it you? the Veer Book Collective (OK, lads, I forgive you & love you)? a small congregation of ale-drinking bibliophiles in Kent (& on our left . . .)? all the young poets in the basement room below (all slightly older)? Just voices then. The laws of avant-garde poetry must be broken up by now – please!1

1 More stanzas are given in some rather dubious MSS, which can be rendered thus:

Poetic thought – unbidden mostly & destructive
its truths so brutish they can’t work
English stuff I suppose, full skinhead rage
the old banal burden of what we are & speak

Filthy after it again – oh bless us!
the muscine after ooze of this disordered kitsch
marred and obvious as any screen memory
I want it to end now, please, please

And then I see that long war with ourselves again
free as gods, full members of a warband: weigh
this illusion too: like, fuck me, it’s autumn now
that smell’s the explanation: oh we are!

It’ll take time to crawl up this beach again
welcome back stranger! You know all too well this world
pounding the bladderwrack won’t help or prove fun
trust the crawling reflex even as we fade

2 It falls over if it tries this.

3 Isn’t that true of all vocations? Priest or poet – who is the more fucked up?

4 preferably by other questions