It’s tomorrow and
Hallowe’en’s all over this white island
we let out the dead to day
to celebrate our rotting flesh and next
the hard bones left smiling at the end
yeah, yeah, yeah, every bit of it is fake
but isn’t that all the pleasure of our brief lives?

What we remember and understand
we don’t
but if we let it all act through us then
we might get somewhere, even this stupid night
little elves and witches calling, and their cats
let’s change everybody into being everything we are
charged fully in our most complete expressions yet

1“Heard or misheard or miswritten or misread at Xing the Line, October 30, 2014”

Poetic thought – unbidden mostly & destructive
its truths so brutish they can’t work
English stuff I suppose, full skinhead rage
the old banal burden of what we are & speak

Filthy after it again – oh bless us!
the muscine after ooze of this disordered kitsch
marred and obvious as any screen memory
I want it to end now, please, please

And then I see that long war with ourselves again
free as gods, full members of a warband: weigh
this illusion too: like, fuck me, it’s autumn now
that smell’s the explanation: oh we are!

It’ll take time to crawl up this beach again
welcome back stranger! You know all too well this world
pounding the bladderwrack won’t help or prove fun
trust the crawling reflex even as we fade 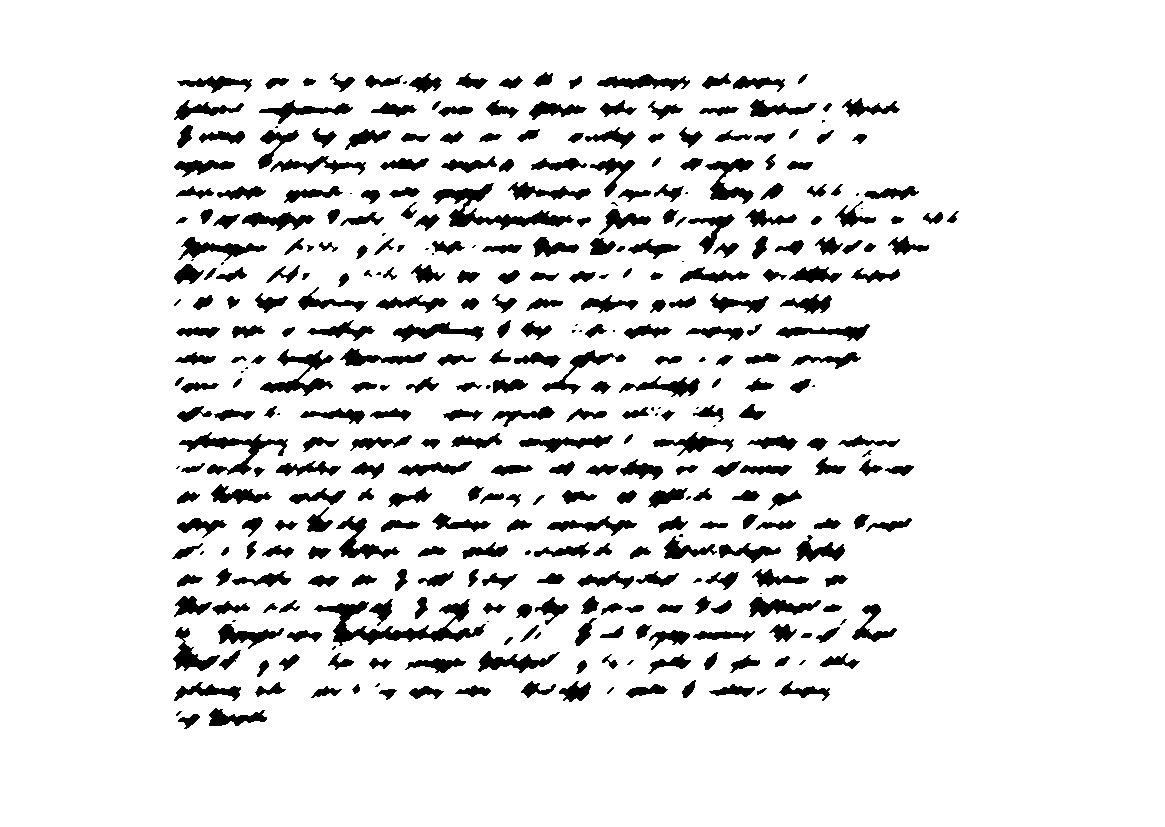 All these things are held in here ready to ripen
to fly off free like a god or delusion into the mountains
whence may come our aid because we believe in this or
just gravity rolling down – ah, dear momentum
you can be extraordinary if we summon our speed & our daring
sidestepping how they will block us – oh something peregrine & vagrant
we’ll sweep beside & over them, trust then to our formlessness
& improvise our pleasure. Well, alright then, let’s hope
& spring out, joyous as kitsch and irresistible
there are no lines to hold nor commitments to resolve
except the flight of human liberty, the flock of us
all diving out of the sun. Hold on this please
we have wandered long to reach here from
Tottenham through Broadstairs to Hardanger Vidda lakeside
hiding amongst the reindeer & prostrate willows, bare stones
that remain for millennia. The air is clear
we reform & blend – wilderness like wine, pristine heights
cheering, sustaining. Let us write what we feel &
what we have found out amongst ourselves now and
lay it out in full despite of the self-chosen elite – no
recognition of their statuses & rights, oppose separation
refusal to live on the common basis of all other beings
hoarding up capital, laws, propaganda & guns like
dung beetles.

creeping out in the sunlight
like we all do nowadays

“Everything tends towards catastrophe, & collapse
I am interested, geared-up and happy”

We die, we are born
& in between
scrabble about a bit